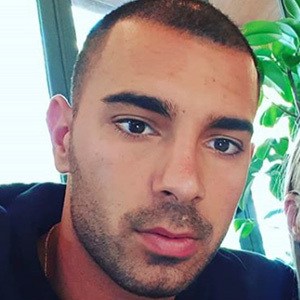 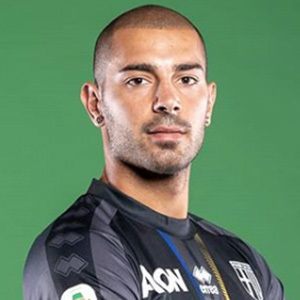 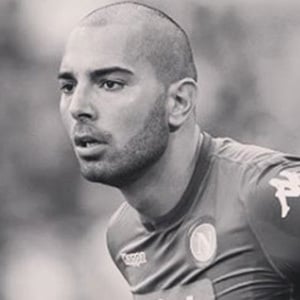 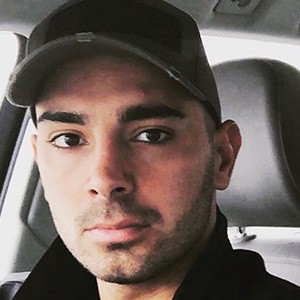 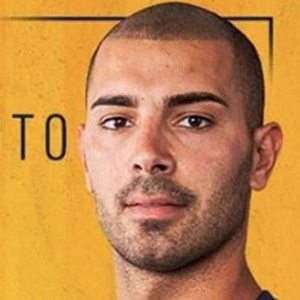 Goalkeeper who began representing Italy internationally at the under-18 level. He made his pro debut with SSC Napoli in 2009 and has since competed for clubs like Virtus Lanciano and ACF Fiorentina.

He grew up in the Province of Naples, where he played for his hometown club as a youth.

He was the reserve keeper for Simone Colombi at the 2010 UEFA European Under-19 Football Championship qualification.

He married Anna Laura Acampora, niece of manager and former player Carmine Gautieri. He has children named Giuseppe and Diego with Acampora.

He has been teammates with Marek Hamsik at Napoli.

Luigi Sepe Is A Member Of