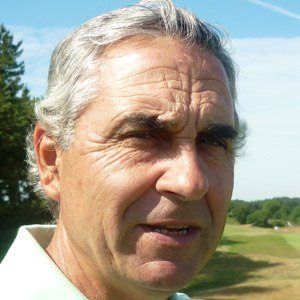 Professional golfer who racked up 28 victories across the European Tour and the Champions Tour.

He and his brother, golfer , both won the Jockey Club Rosario Open.

He and Ruben Alvarez were contemporaries.

Luis Carbonetti Is A Member Of