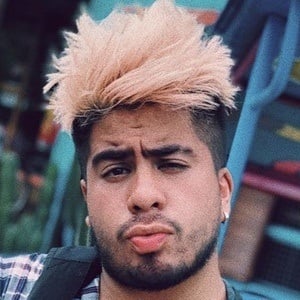 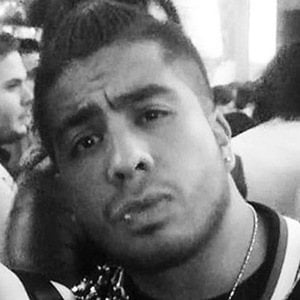 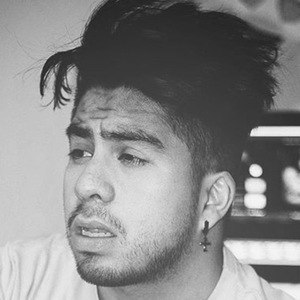 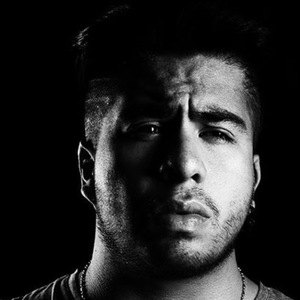 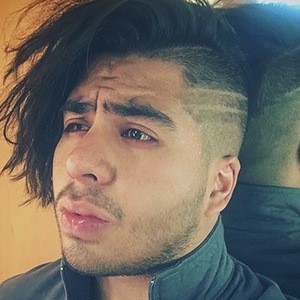 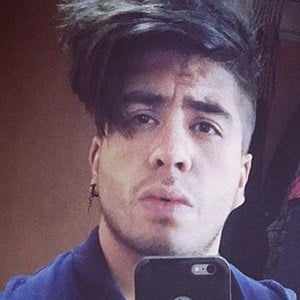 Actor best known for his portrayal of Roque Villalón Pérez in the Cartoon Network Latin America sitcom CQ. He was twice nominated for Favorite Villain at the Kids Choice Awards Mexico and took the title in 2014.

He made his acting debut in 2010 with a small role in the telenovela Niña de mi Corazón.

He is cast mates with fellow actors Emiliano Flores and Ale Müller in the sitcom CQ.

Luis Fernando Ceballos Is A Member Of