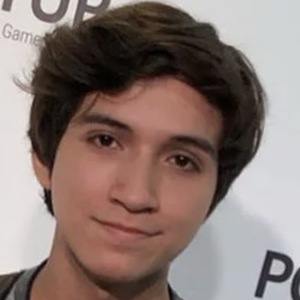 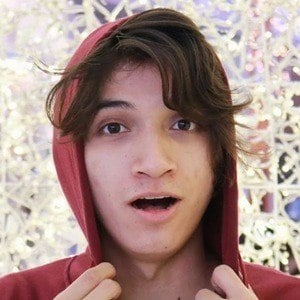 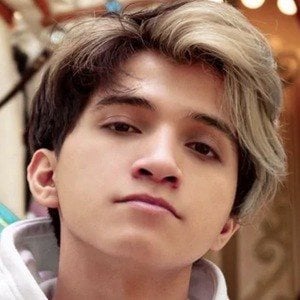 Mexican YouTube star who has gained fame for his VlogsPaper channel. He has earned more than 133 million total views for his personal story times, tech reviews, horror tales, pranks, and challenges, amongst other lively vlogs.

His full name is Luis Leonardo Bustos Valdes. He was originally born and raised in Saltillo, Mexico.

He has featured photos of his time meeting Lindsey Stirling during her 2017 tour on his Instagram account.

Luis Leonardo Is A Member Of