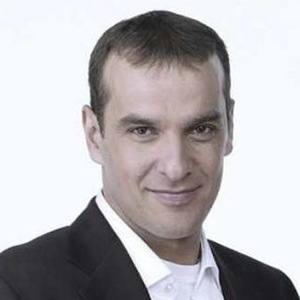 TV actor who found acclaim in Aquí no Hay Quien Viva, Hospital Central, and El Internado. He appeared in the sitcom in La Que Se Avecina in 2016.

He took on his first acting role in a 1985 rendition of the play Salomé after graduating from school.

He made his film debut in Hay Que Deshacer la Casa in 1986. He has over 170,000 followers on his luis_merlooficial Instagram account.

His parents are Carlos Larrañaga and María Luisa Merlo.

He and Silvia Abril both starred in La Que Se Avecina.

Luis Merlo Is A Member Of