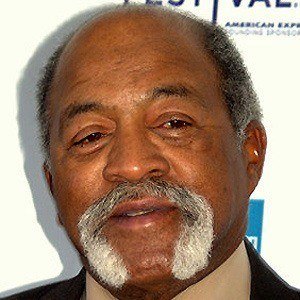 He starred in his native Cuba as a Little League All-Star.

He became famous for being able to contort his body, leading to a variety of different pitching motions during his wind-up.

He had three children, Luis Jr., Isabel and Daniel, with his wife Maria.

He played alongside Hall of Fame slugger Carl Yastrzemski for eight years on the Boston Red Sox.

Luis Tiant Is A Member Of