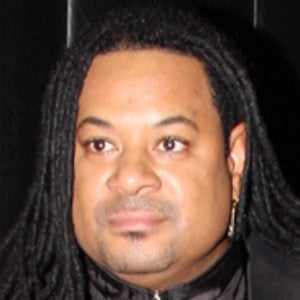 Dominican singer who is known for albums like 1989's Sin Hueso and 2001's En Persona. He has released songs like "Vine a Decirte Adiós" and "Dos Hombres Bebiendo."

He has a sister that has lived in Lawrence, Massachusetts.

He has performed alongside Antony Santos, another Dominican musician.

Luis Vargas Is A Member Of