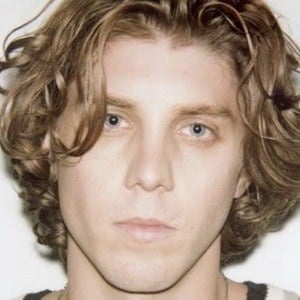 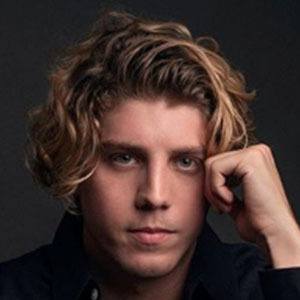 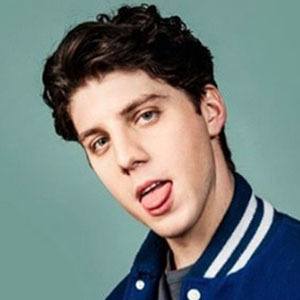 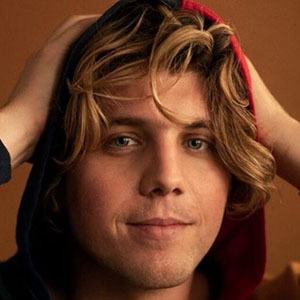 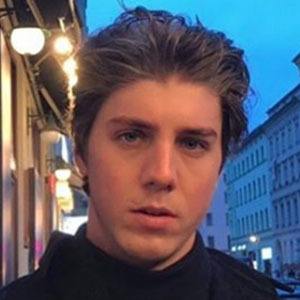 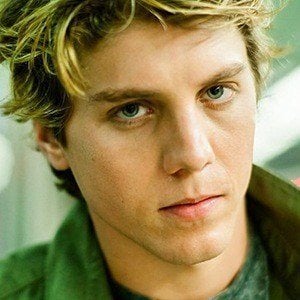 American actor cast in the AwesomenessTV series [email protected] as Brandon Darrow. He has appeared in films such as Scouts Guide to the Zombie Apocalypse and Assassination Nation. He later earned main roles in the Netflix series American Vandal and On My Block as well as HBO's Euphoria.

He was a child actor in San Diego, California. He attended the University of Oregon for a semester before electing to move to Los Angeles for his acting career.

He has been a guest-star on shows such as I Didn't Do It, Confess and Adam Ruins Everything.

He was born in San Diego and raised in Encinitas, California the youngest of four boys. He is of Irish, Swedish, and Asheknazi Jewish descent.

He met Luke Wilson on the set of HBO's Enlightened, and later made a short film with him called Satellite Beach.

Lukas Gage Is A Member Of