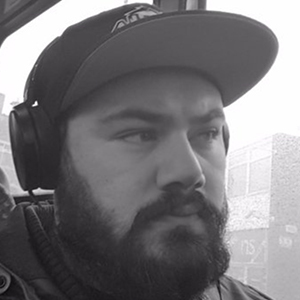 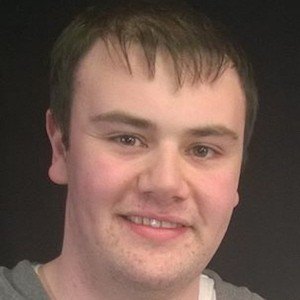 Xbox gamer known as Luke Games who converts his gameplay for his YouTube audience of more than 80,000 subscribers. He features games such as Call of Duty, Terraria, Dynasty Warriors, FIFA, Puzzle Pirates and Grand Theft Auto on his channel.

On a previous channel, he was known as 4q_Gaming. He created his Luke Games channel in August of 2013.

His most watched videos are from the game Terraria.

He was born in the West Midlands region of England.

He partnered with the company BroadbandTV, home to other content creators such as Davey Wavey, Rachel Levin and more.

Luke Beale Is A Member Of