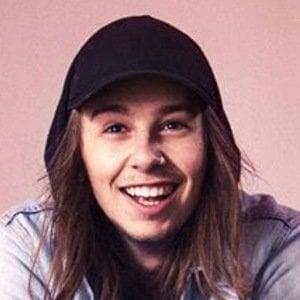 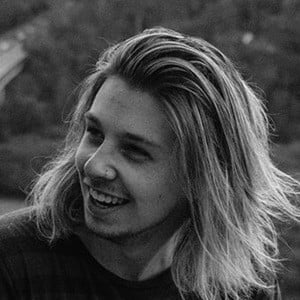 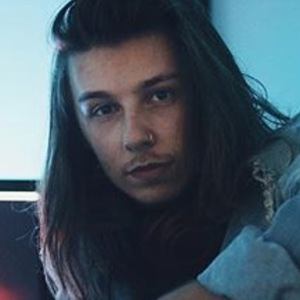 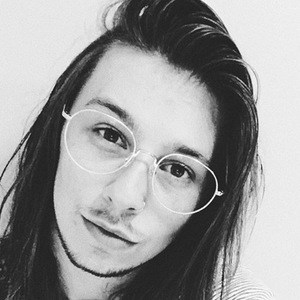 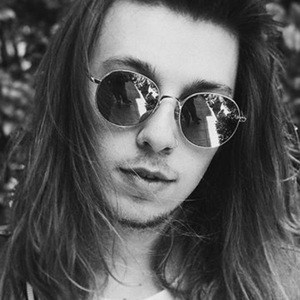 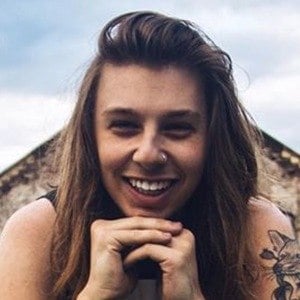 Famous as the frontman of the pop punk band Forever Ends Here, this vocalist and guitarist released several popular recordings with the group, including Your Happily Never After and From Where I'd Rather Be.

When he was just fifteen years old, he founded Forever Ends Here with his drummer brother Kane McChesney and his bassist and guitarist friends Maverick Burnett and Jackson Lehane.

When not performing, he designed clothing for the Far From Reality retailer. His Twitter account has earned him more than 10,000 followers.

He and his brother Kane grew up in Sydney, Australia.

In 2013, he and his bandmates toured with guitarist Whakaio Taahi and other members of the Australian pop punk band Tonight Alive.

Luke McChesney Is A Member Of