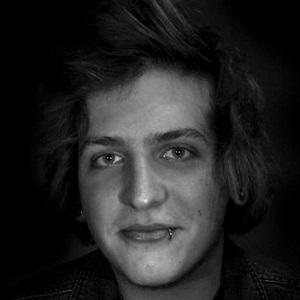 Famous as a member of the Australian band Forever Ends Here, this pop and punk guitarist released his first EP with the group titled Your Happily Never After in 2012. He later went on to play bass for Stateside.

When they were in their teens, he and bassist Maverick Burnett founded Forever Ends Here with brothers Kane and Luke McChesney. The group released its first single, "Head in the Clouds," in late 2011.

He and Stateside released their EP Naive in May 2017; they have toured with Wonder Years, Knuckle Puck and As It Is.

In 2013, he and his bandmates toured Australia with singer Jenna McDougall's pop punk band Tonight Alive.

Jackson Lehane Is A Member Of