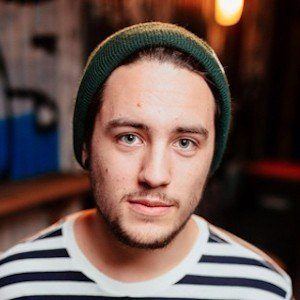 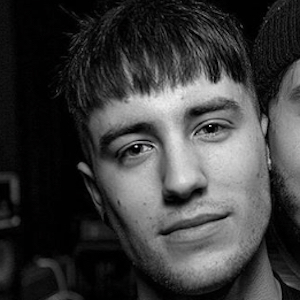 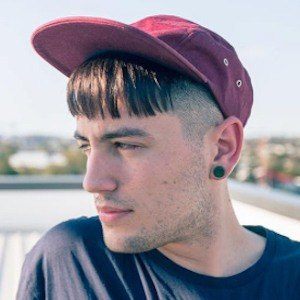 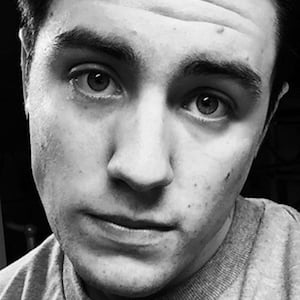 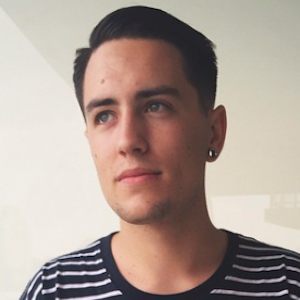 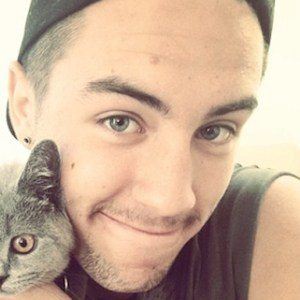 Best known as the bassist for the Australian band Forever Ends Here.

He studied at Freshwater Senior Campus in his native Australia.

His band's most popular songs include "Yours Sincerely, I Believed" and "Oceans Away."

In 2014, according to his social media accounts, he was dating a young woman named Katarina Louise.

Maverick Burnett Is A Member Of