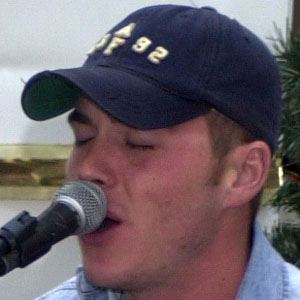 Country singer and songwriter who released the single "American By God's Amazing Grace," which is about his personal experience fighting in the Iraq War.

He graduated from Van Buren High School in 2001 and later signed with Pacific Time Records.

The second single he released off his debut album was "Does That Make Me Bad?" but it failed to chart.

He and Josh Gracin are both country singers who fought in the Iraq War.

Luke Stricklin Is A Member Of