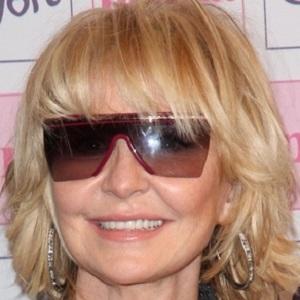 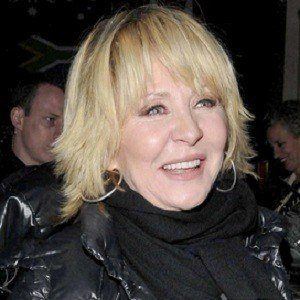 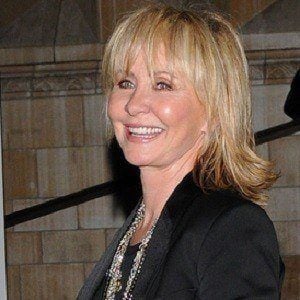 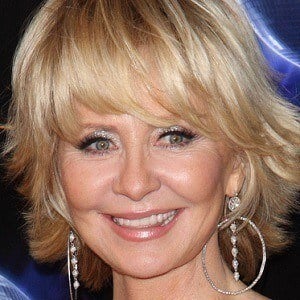 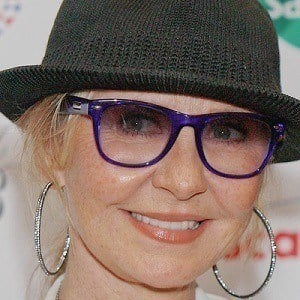 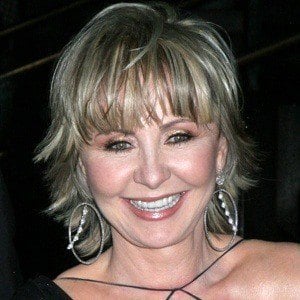 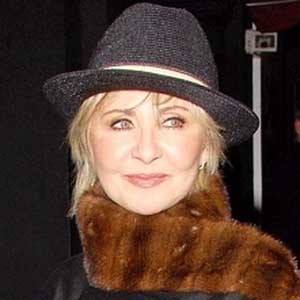 Scottish singer best known to American music fans for "The Man with the Golden Gun," the song from the James Bond film of the same name. In 1969, she won the Eurovision Song Contest representing the U.K. with the song "Boom Bang-a-Bang."

She got her start singing with the band Bellrocks as a teenager.

She competed on the BBC dancing competition Strictly Come Dancing in 2011.

Lulu Is A Member Of