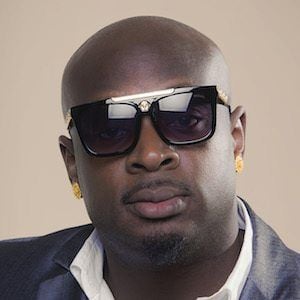 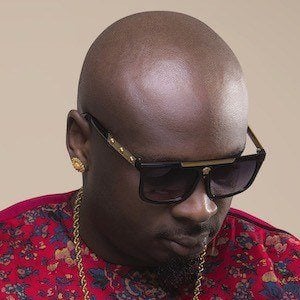 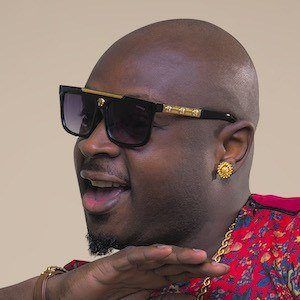 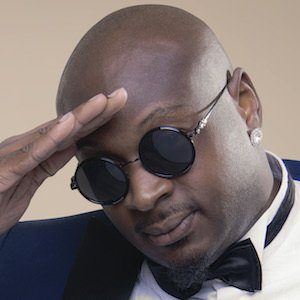 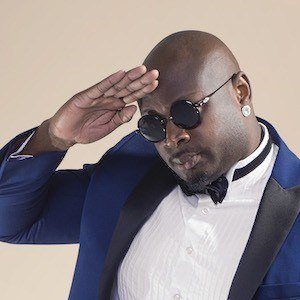 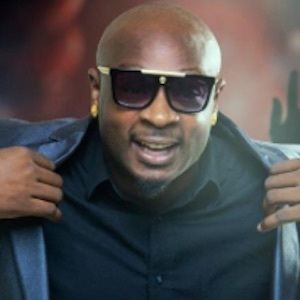 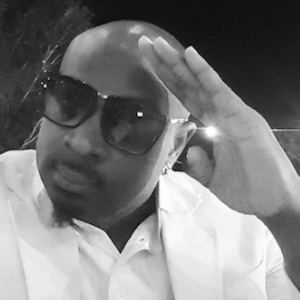 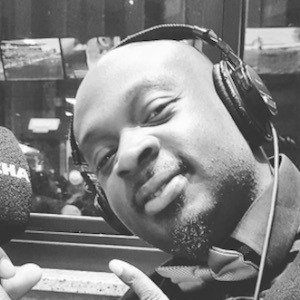 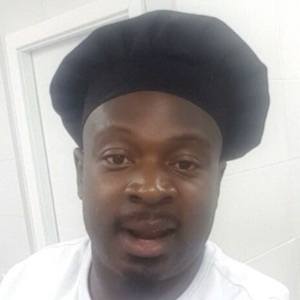 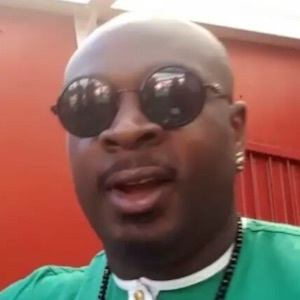 Singer who is best known for auditioning on The Voice Brazil in 2016. He has over 20,000 on his lumiofficial Instagram account where he promotes his music.

Carlinhos Brown saved him from being kicked off The Voice in a battle.

He recorded a cover of OMI's "Cheerleader."

Lumi Is A Member Of