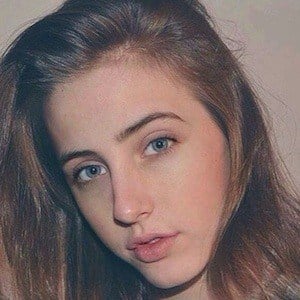 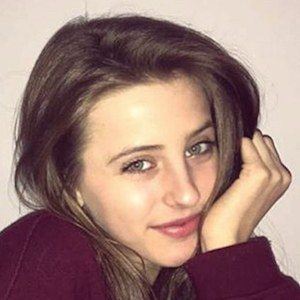 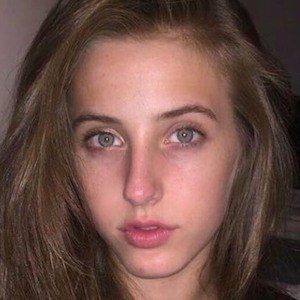 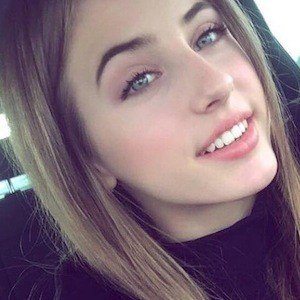 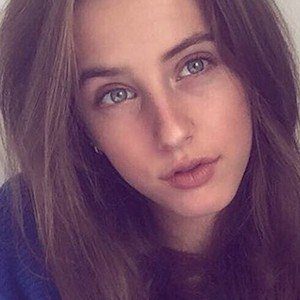 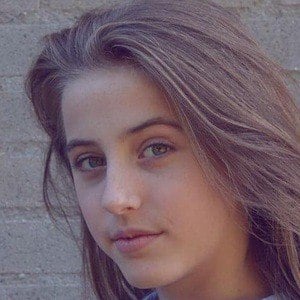 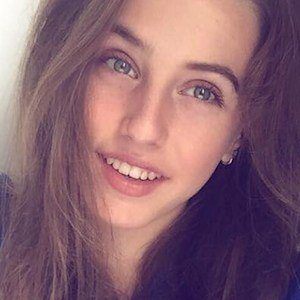 Dancer who showcased her talent via the app TikTok on her crowned luna.vd account. She accrued more than 250,000 fans on TikTok and was featured over 20 times.

Her first video #SuperMario was featured by TikTok.

She created a Snapchat account called luna-dance and she can be found on Instagram under the account luna.vd. She practices dance for about 28 hours each week.

She used a Loic Nottet song called "Million Eyes" in a TikTok video which would be featured by the app.

Luna VD Is A Member Of