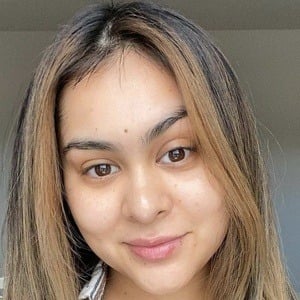 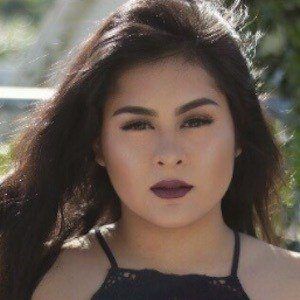 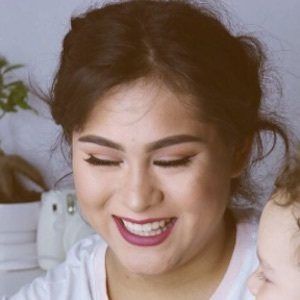 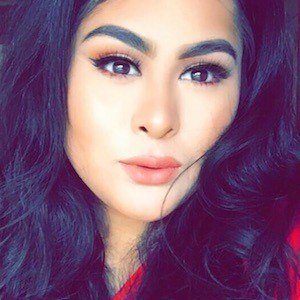 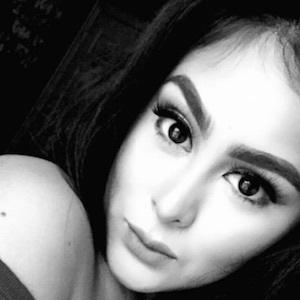 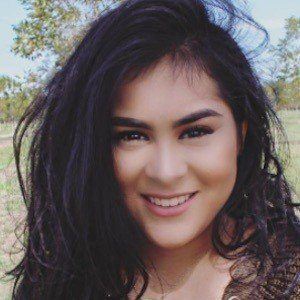 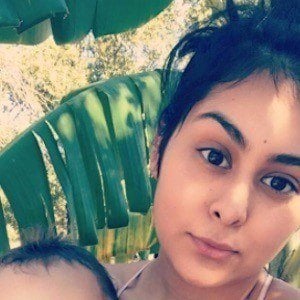 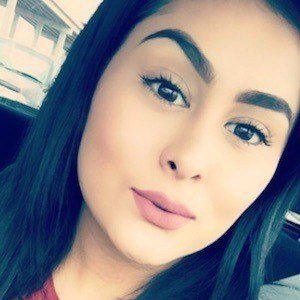 YouTube personality named Lupita Arellanos who is widely known for her MakeupByPita channel. She has earned more than 1.6 million subscribers there for her personalized makeup tutorials, beauty hauls, fashion and lifestyle tips, and personal vlogging.

She has operated a second YouTube channel called The A Family, which focuses on being a teen parent. She also has another channel, The Life of Pita, which is for Spanish speakers.

She was born and raised in Austin, Texas. She and her boyfriend Jason share a son named Liam. Their second son Kayden was born on May 27, 2020.

She and Fiona Frills are both known for their beauty vlogging on YouTube.

MakeupByPita Is A Member Of