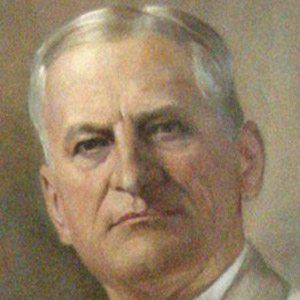 Alabama educator who developed the Boys Corn Club system, which later came to be known as the 4-H Club.

He taught at various agricultural schools throughout the South and attended an Atlanta meeting of farm workers that inspired him to create an agricultural extension program.

He was chosen to lead the Cooperative Extension in Alabama. In this position, he organized the training of agricultural specialists who could provide farmers with much-needed services.

He was born near Russellville, Alabama.

He and Governor George Wallace helped to shape Alabama's policies and politics for much of the Twentieth century.

Luther Noble Duncan Is A Member Of