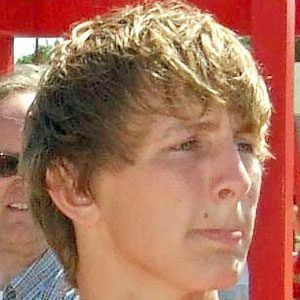 Striker who made his professional debut in 2008 for De Graafschap and debuted internationally for the Netherlands in 2011.

He began his youth career with DZC '68.

Prior to joining the Netherlands senior national team, he played for their under-19 and under-21 clubs.

As a player on Twente, he competed against goalkeeper Maarten Stekelenburg on Ajax.

Luuk de Jong Is A Member Of