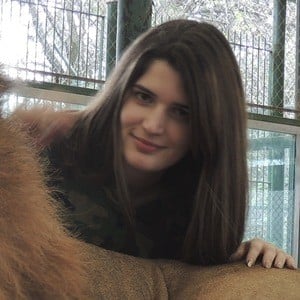 Social media star who has risen to massive popularity for her Luz ASMR YouTube channel. She has earned more than 50 million views for her bilingual Spanish/English ASMR vlogging, including with whispers and makeup entries.

Her real name is Victoria de la Luz. She has featured her father on her Instagram account.

She and Asmrbebexo are both famous ASMR vloggers on YouTube.

Luz ASMR Is A Member Of