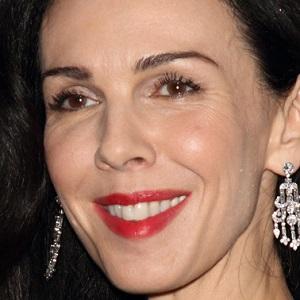 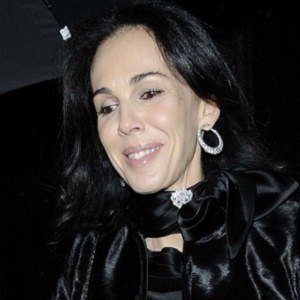 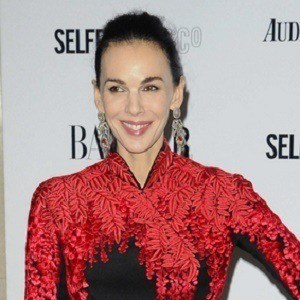 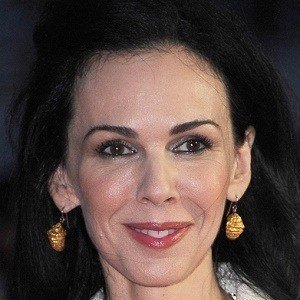 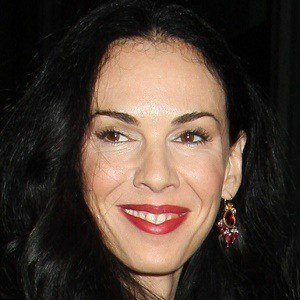 Fashion and costume designer, celebrity stylist, and model. She created costumes for such films as Eyes Wide Shut and Ocean's Thirteen and designed dresses for such stars as Angelina Jolie and Nicole Kidman.

Before launching her first fashion collection ('Little Black Dress'), she worked as a stylist for Elizabeth Taylor and Julia Roberts.

She committed suicide in New York City at the age of forty-nine.

Her adoptive parents named her Laura Bambrough, and she was raised in the Mormon faith in Utah. She was the longtime girlfriend of singer Mick Jagger.

Lwren Scott Is A Member Of