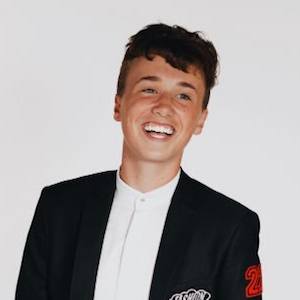 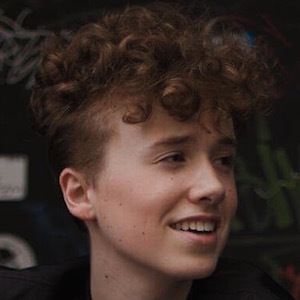 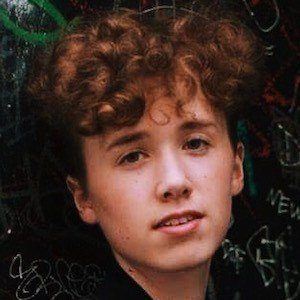 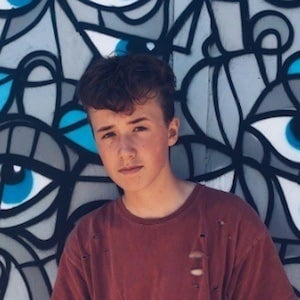 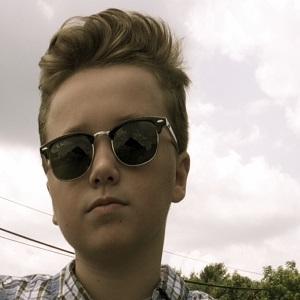 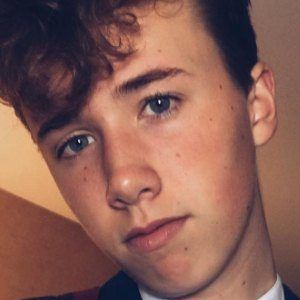 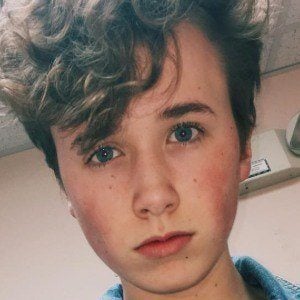 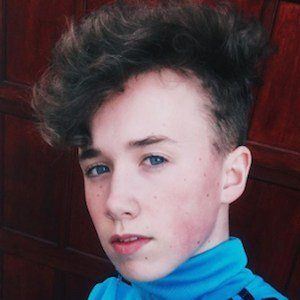 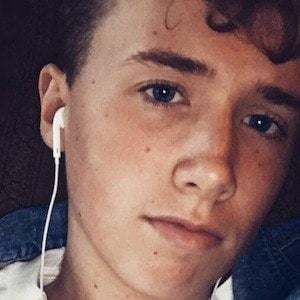 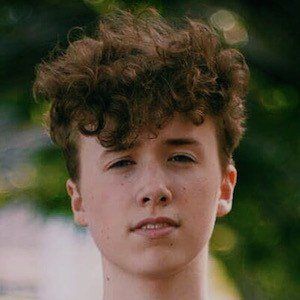 Pop/R&B singer, guitarist, and pianist who grew his fame on Vine. He released his iTunes and Billboard-charting debut EP called Seconds on September 9, 2014.

He wanted to be a rock star since he was in preschool, but it wasn't until the 6th grade that he gained the confidence to sing in front of people. He also used to play competitive soccer in Massachusetts.

He has two brothers named dePaul and Ronan Miller and was born to supportive parents Cindy and Jeff Miller. He and fellow singer Karina Rae started dating in 2016 and eventually broke up in 2018.

Jeffrey Eli Is A Member Of