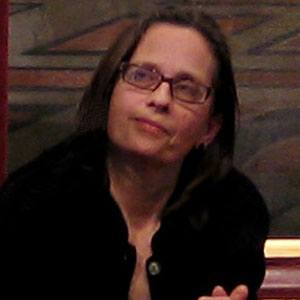 Known for such acclaimed short story collections as Varieties of Disturbance and Break It Down, she was a finalist for the 2007 National Book Award and for the 1986 PEN/Hemingway Award.

She graduated from Barnard College and later taught at both New York University and the State University of New York at Albany.

The daughter of English teachers, she married novelist in the mid-1970s. She later remarried a visual artist named Alan Cote.

Lydia Davis Is A Member Of