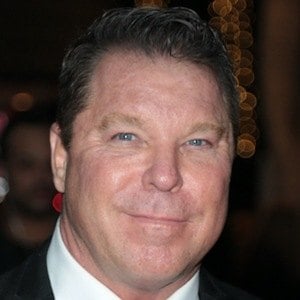 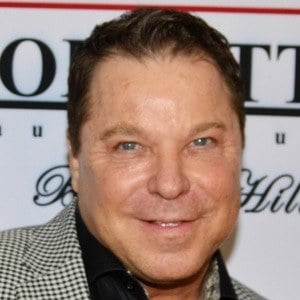 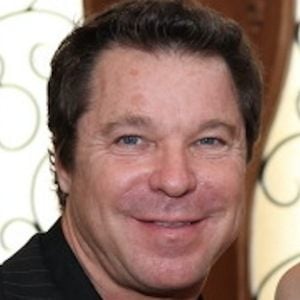 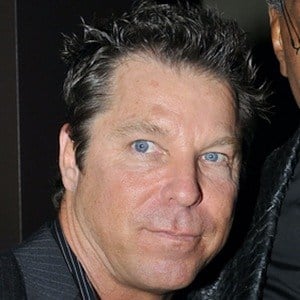 Producer who gained acclaim for his work distributing the popular 2015 MMA film Street. He also produced the 2017 thriller film You Can't Have It starring Rob Gronkowski as the head of his production company Skinfly Entertainment.

He originally began his career in entertainment as an actor, and recurred on a number of TV series in the 1980s including Murder, She Wrote. His debut as a producer came on the hit TV comedy The Dukes of Hazzard in 1985.

He won the Hollywood Film Festival emerging filmmaker award for his work producing the action film Street. He served as the co-executive producer on the 1999 film A Dog of Flanders starring Jon Voight.

His grandmother Agnes was a dancer and actress in Hollywood.

Lyle Howry Is A Member Of