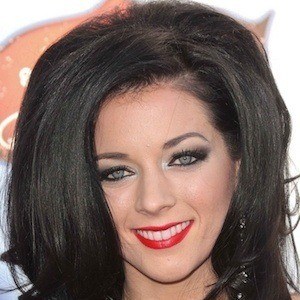 Country music singer who is known for songs like "Hard Work" and "Flowers Ain't Gonna Fix This." She released her You Can't Stop Me EP in 2012.

She toured the United States and did opening gigs for Blackberry Smoke, Gretchen Wilson, and Brantley Gilbert.

Her music has been featured in a commercial for Tarter farm and ranch equipment.

She once said she planned to buy her father a house in Nashville, Tennessee once she hit it big.

She has cited Aretha Franklin as an influence on her music.

Lyndsey Highlander Is A Member Of