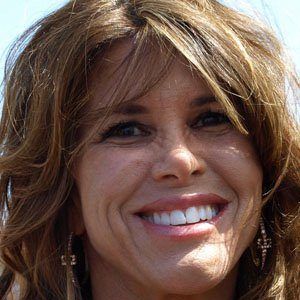 Reality Star most known for her appearance on the 4th and 5th seasons of Real Housewives of Orange County. She created a line of bedding and accessories called Lynne Curtin Designs.

She was raised in Southern California, the son of an Army admiral.

She was fired from the Real Housewives after it was discovered that she and her husband were faking their wealth and were being evicted from their second home in two years.

She had two daughters with ex-husband Frank: Alexa and Raquel.

She and Tamra Barney have both appeared on the Real Housewives of Orange County.

Lynne Curtin Is A Member Of