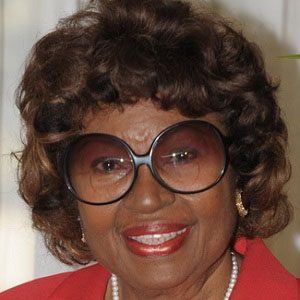 Most well known for her role as Donna Harris on the 1970s situation comedy Sanford and Son, she is also notable for her portrayal of Verdie Grant Foster on The Waltons and for her role as Cousin Georgia in the miniseries Roots: The Next Generations.

She first appeared on screen in the 1959 John Cassavetes feature Shadows.

She played the recurring character of Judge Fulton on the ABC series The Practice.

She spent her youth in Yazoo City, Mississippi.

Her Sanford and Son character was the girlfriend of Redd Foxx's character.

Lynn Hamilton Is A Member Of