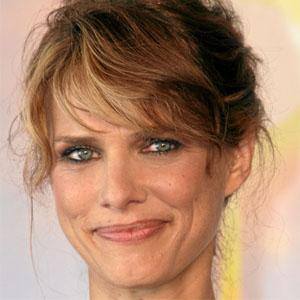 Writer, director and actress best known for directing the 2009 film Humpday and the 2011 film Your Sister's Sister. In May of 2020, she passed away suddenly from complications due to an undiagnosed blood disorder.

She completed her undergraduate studies at Oberlin College.

She directed episodes of the TV series The Good Place and New Girl.

She was married to actor Kevin Seal and the two had a son named Milo together. After separating from Seal, she was in a relationship with Marc Maron.

Lynn Shelton Is A Member Of