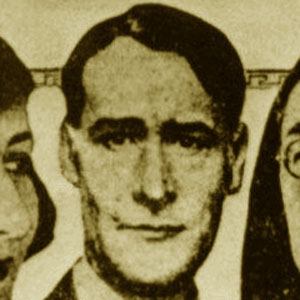 Popular painter and cartoonist known for his contributions to several magazines. In 1955, he was inducted into the American Academy of Arts and Letters.

At 16, he moved to Germany for school.

His father, Karl, was an accomplished violinist, and his mother was a singer.

Along with acclaimed poet Heather Mchugh, he was published several times in the New York Times book review.

Lyonel Feininger Is A Member Of