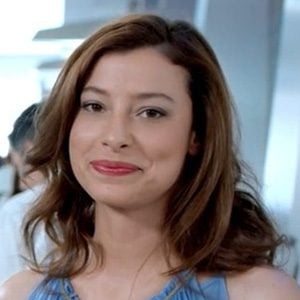 She began her career as a model and earned recognition in 2001 when she won the Elite Model Look Competition. She then went on to work as a host on Dream TV where she presented programs such as Muzik Haber and Happy Hours. Her acting career then began in 2010.

She is known for having appeared as a guest on the talk show O Ses Turkiye in 2011 where she discussed her role on the series Magnificent Century.

She starred alongside Murat Boz in the 2014 comedy film Hadi Insallah.

Müjde Uzman Is A Member Of