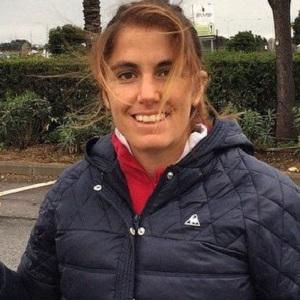 Windsurfer who made her Olympic debut at the 2008 Games. She won a silver medal at the 2006 RS:X - Women Volvo Youth Sailing ISAF World Championship.

She began sailing when she was just five years old.

She entered her first international competition when she was just 11 years old.

She was born in Herzliya, Israel.

She was part of an Israeli windsurfing team at the 2008 Olympics that included men's bronze medalist Shahar Tzuberi .

Maayan Davidovich Is A Member Of