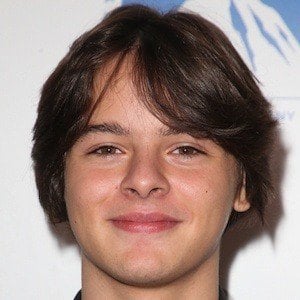 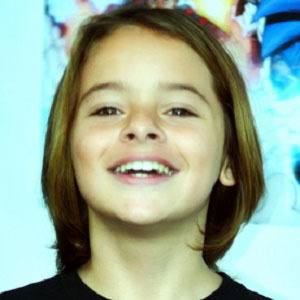 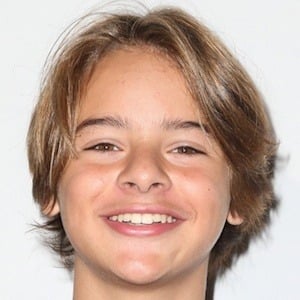 Became famous during his childhood years for his role as Dicky Harper on the Nickelodeon comedy series Nicky, Ricky, Dicky & Dawn. In 2014, he starred in the Nickelodeon TV movie Santa Hunters and later on Nickelodeon's Ho Ho Holiday Special in 2015. In 2019, he began starring on the Brat series Zoe Valentine.

He began his acting career when he was just seven years old and was quickly cast in episodes of Days of Our Lives and Hart of Dixie.

He played the recurring role of R.J. Forrester on the CBS soap opera The Bold and the Beautiful. He enjoys MMA fighting.

He grew up in New York and Nevada. He has a pug named Phoenix.

He and Lizzy Greene both became known for their work on Nicky, Ricky, Dicky & Dawn.