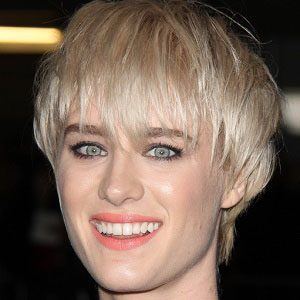 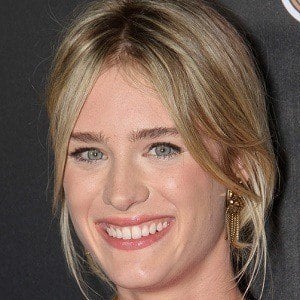 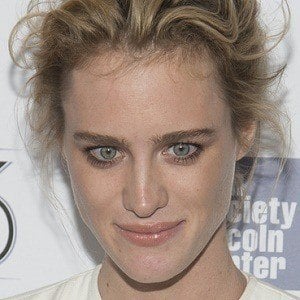 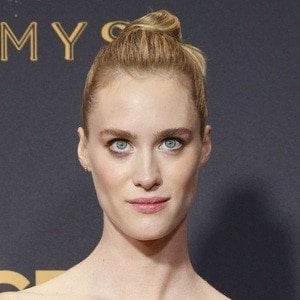 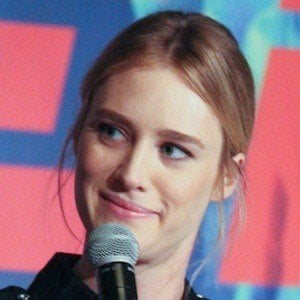 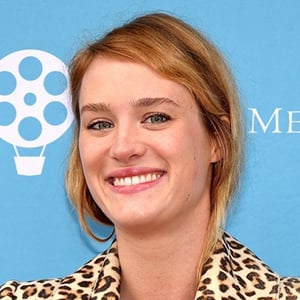 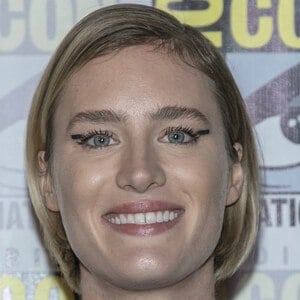 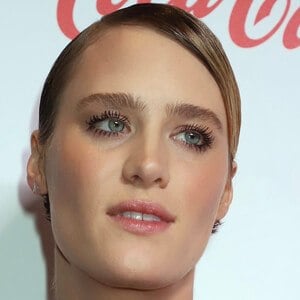 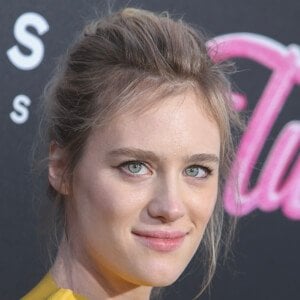 Canadian film, stage and television actress who first gained major attention for her role as Nicole in the 2013 romantic comedy The F Word. In 2014, she began playing the lead role of Cameron Howe on the AMC period drama Halt and Catch Fire.

She attended McGill University in Montreal and later studied acting at the Neighborhood Playhouse in New York.

She was nominated for an Academy of Canadian Cinema and Television Award for Best Performance by an Actress in a Supporting Role for her work on The F Word in 2013.

She was born in Vancouver, British Columbia to a mother named Lotte and a father named John.

She co-starred with Matt Damon in the 2015 science fiction film The Martian.