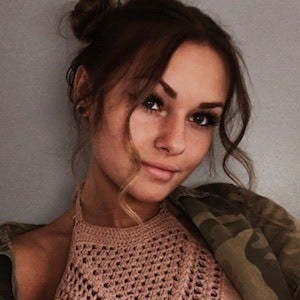 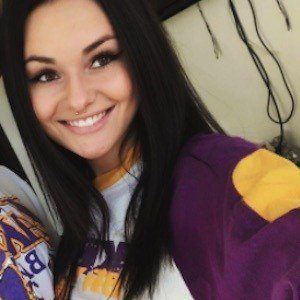 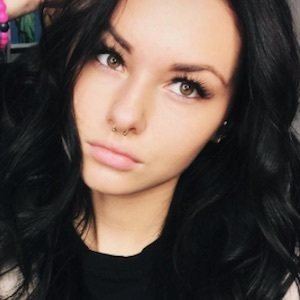 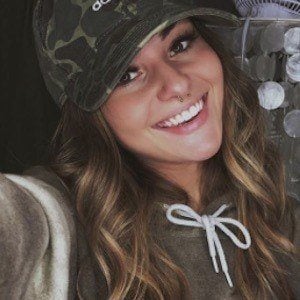 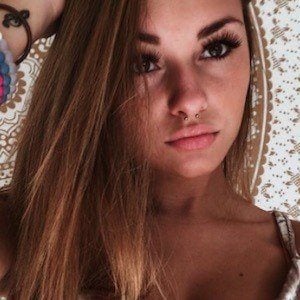 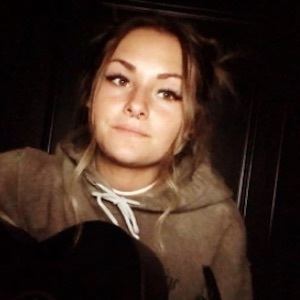 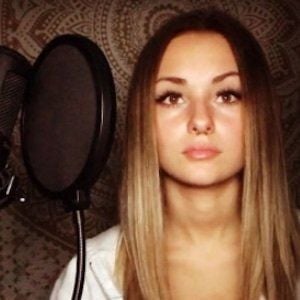 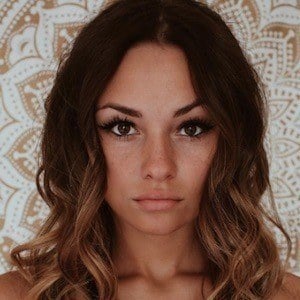 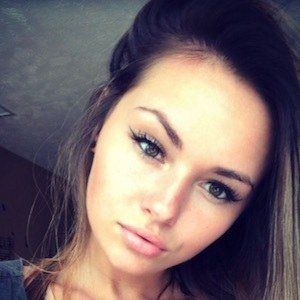 YouNow star who has attracted more than 100,000 fans to her stream through her guitar and vocal covers of popular songs, which she performs alongside her twin sister.

She grew up playing softball in Peters Township, Pennsylvania.

She and her sister also have a joint YouTube channel called Gaby and Maddie Capozza with more than 20,000 subscribers.

Her sister Gaby is also a singer and guitarist. She started Nick Johnson in 2016.

Maddie Capozza Is A Member Of