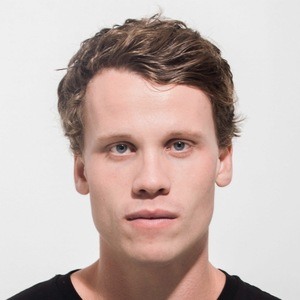 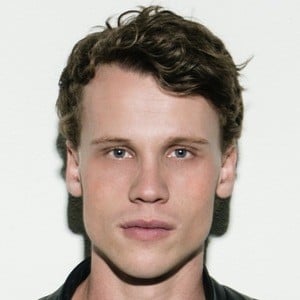 Dutch music producer and DJ who is known for his unique style which merges Big Room sound with Progressive House music. He is best recognized for having released the popular singles "Bella Ciao" with Hardwell, "Shake It" with Joey Dale, and "Riptide." In 2020, he released five new singles, including "Bad Meets Evil," featuring Anvy, and "Ecstasy."

He started his career as a DJ attending the Utrecht University of Arts in 2013. While in school, he released his first single "Raise Em Up" through the Spinning Records label. In 2015, he released his single "Riptide" which was a featured track on the Hardwell Presents Revealed Vol. 6 compilation album.

He earned representation with the Revealed Recordings record label, founded by Hardwell.

He was born and raised in Eindhoven, Netherlands.

He collaborated with fellow DJ Hardwell on the song "Bella Ciao."

Maddix Is A Member Of