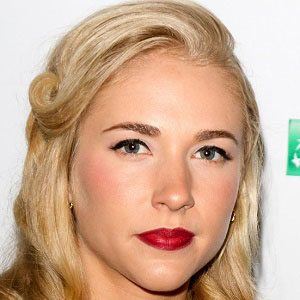 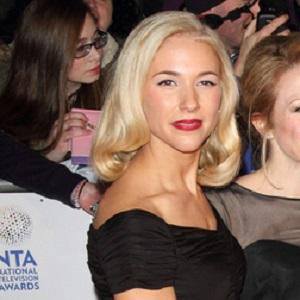 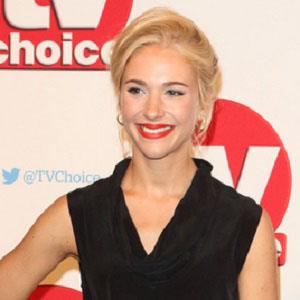 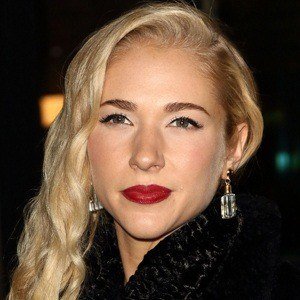 British actress best known for her British Soap Award-winning role as Nancy Carter on the hit BBC series EastEnders. In 2018, she began starring as Ruby Sparks on Casualty.

In 2012, she guest-starred on Whitechapel as Lara Lawrence.

She appeared as herself in an episode of Masterchef in 2014.

She was born in Hackney, London, England.

She joined the cast of EastEnders in the same year as Annette Badland.

Maddy Hill Is A Member Of