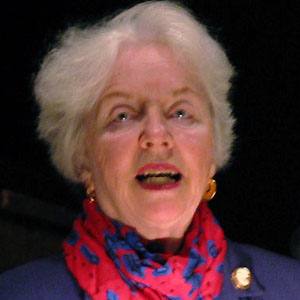 American politician and Democrat who was the 77th Governor of Vermont from 1985 to 1991. She also served as the Ambassador to Switzerland from 1996 to 1999.

She received her bachelor's degree from the University of Massachusetts Amherst before running for the Burlington Board of Aldermen.

She had four children with her ex-husband Arthur.

She is a female Jewish politician like Senator Dianne Feinstein.

Madeleine Kunin Is A Member Of