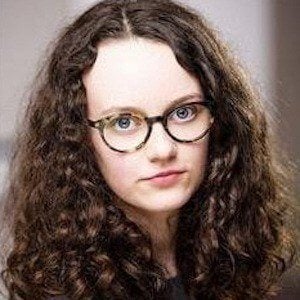 She was a guest-star in an episode of Holby City in 2014.

She studied singing, dancing, and drama at the Theatre Workshop.

She is a British actress.

She starred alongside Juliet Cowan on the show Hank Zipzer.

Madeline Holliday Is A Member Of