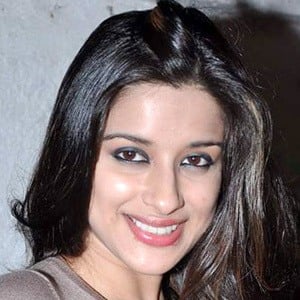 She originally earned her Bachelor's of Law degree from Pravin Gandhi College of Law in Mumbai. She started her career as an actress in 2009 when she made a guest appearance in the film Toss: A Flip of Destiny.

In addition to acting, she is also known for having worked as an assistant director for Tony D'Souza on his feature film Azhar.

She was born and raised in Mumbai, Maharashtra.

She starred alongside Sonia Agarwal and Avinash Sachdev in the 2017 feature film Tiger.

Madhuurima Banerjee Is A Member Of