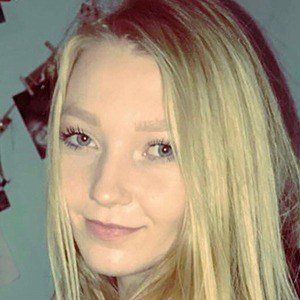 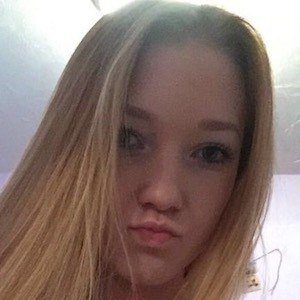 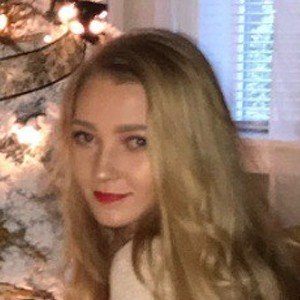 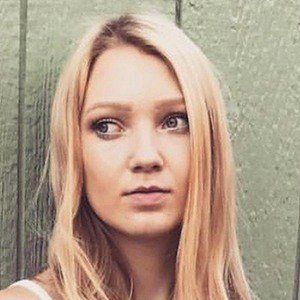 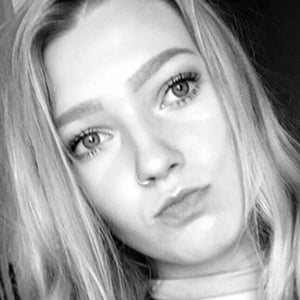 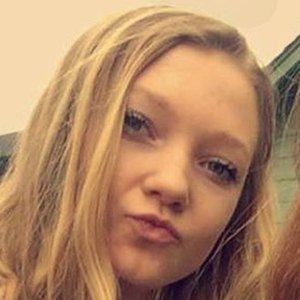 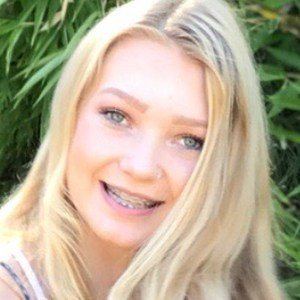 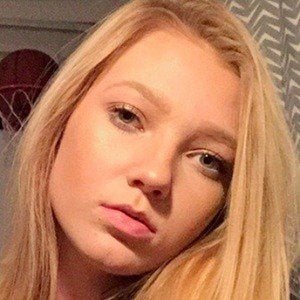 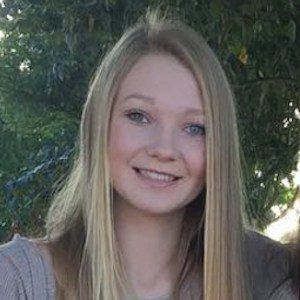 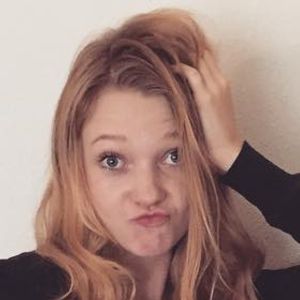 Sharing a social media career with her best friend Hailey Williams, she is best known as a TikTok creator on the joint account madihaileyofficial. She and Hailey earned the verification crown on the app.

She enjoyed playing basketball and volleyball growing up.

She and Hailey have accrued more than 240,000 fans to their TikTok account.

Her real name is Madison Kaylee Sweet. She was born in Springfield Oregon and grew up with a sister named Skyelar. Her parents' names are Stephanie and Aaron.

She, Hailey, and Liv Birley all became a part of a TikTok collaborative group called BombSquad.

Madi Sweet Is A Member Of