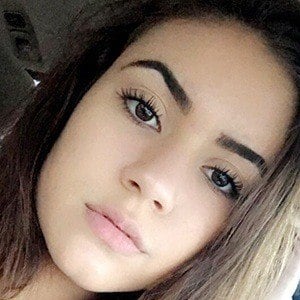 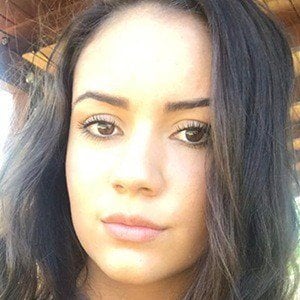 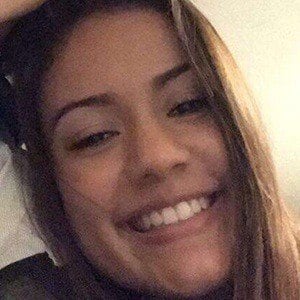 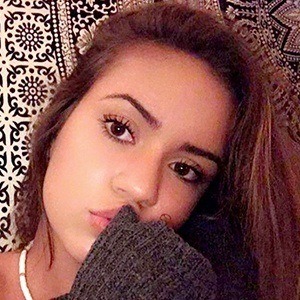 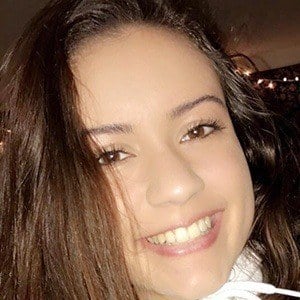 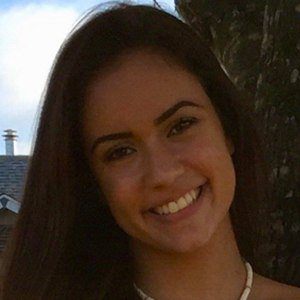 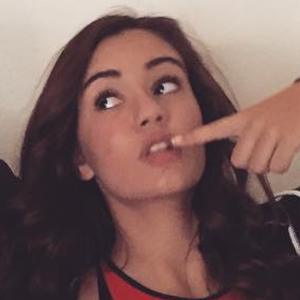 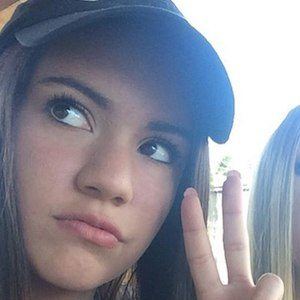 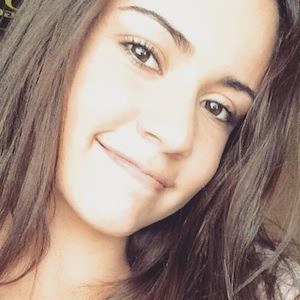 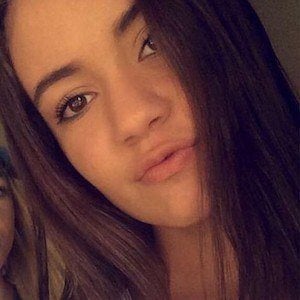 Best known for her lip sync videos alongside her best friend Madi Sweet, posted to the joint madihaileyofficial TikTok account, which has earned over 230,000 fans.

She grew up playing sports year round, including basketball, volleyball, and soccer. She began posting videos to her personal TikTok account, iamhailey42, in 2015 before joining Madi in 2016 to start madihaileyofficial. She later changed her personal account to hhaileywilliams.

She was born in Eugene, Oregon; but grew up in Springfield, Oregon. She has an older sister, Jasmyne, and an older brother, Dakota.

She and Madi put together a collaborative musical.ly account called BombSquad_ along with Max and Harvey Mills.

Hailey Williams Is A Member Of