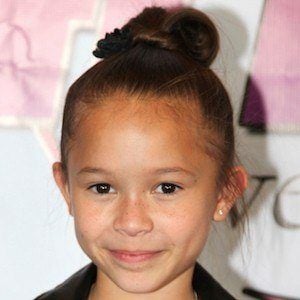 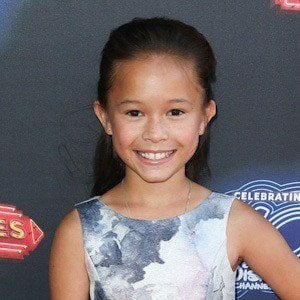 Child actress who landed a role in the television movie Adventures in Babysitting after appearing in an episode of K.C. Undercover.

She was featured in a 2014 episode of the Comedy Central sketch series Key & Peele.

She has two sisters, Miya and Madalyn.

She became a good friend of her Adventures in Babysitting co-star Jet Jurgensmeyer.

Madison Horcher Is A Member Of