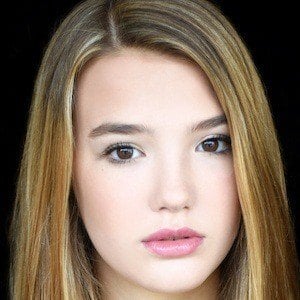 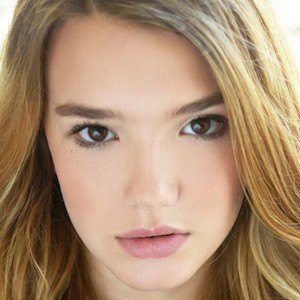 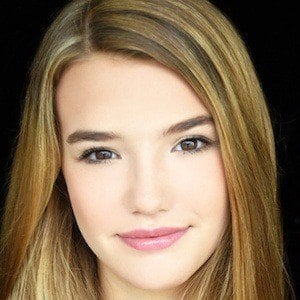 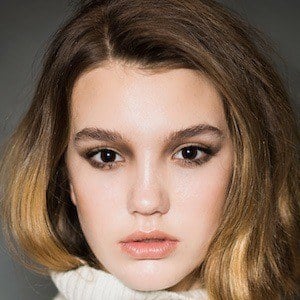 Model and actress who appeared on notable television series such as Smallville, Supernatural, Fringe, and Falling Skies. She is drawn to complex and complicated characters, and has an innate ability to play disturbed or "flawed" characters, as the challenge excites her.

She started acting when she was just 4 years old and made her professional debut as Beth in Personal Effects in 2009.

She was featured in a number of shorts early in her career, such as Sikat, Prime Meridian, While I Breathe, and Joy. Her first starring role was for the independent film "The Corruption of Divine Providence".

She was born in Vancouver and has an older sister named Tiera who is also a model and actress.

She appeared in a couple episodes of Once Upon a Time, starring Jennifer Morrison.

Ali Skovbye Is A Member Of