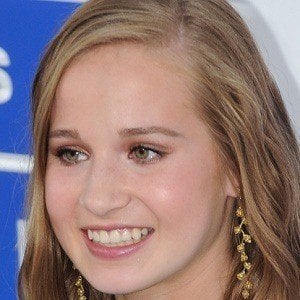 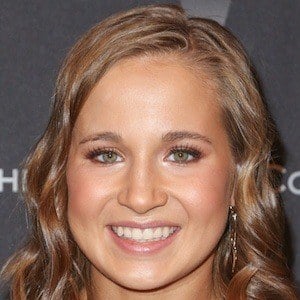 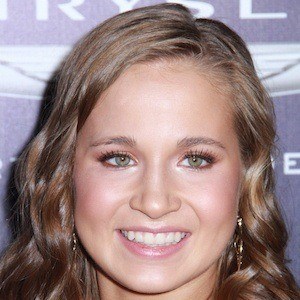 At the 2015 World Championships, she scored in a four-way tie for first place on the uneven bars event. At the time, she was only the seventh American to finish in first place in this event.

She was born and raised in Dallas, Texas alongside her younger brother.

She took silver in the uneven bars competition at the 2016 Olympics, finishing second to Russia's Aliya Mustafina.

Madison Kocian Is A Member Of