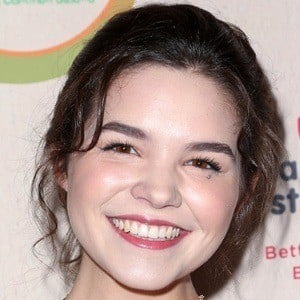 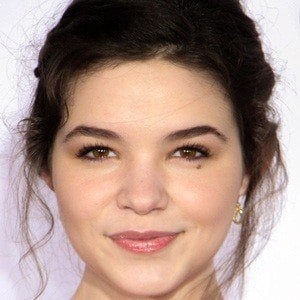 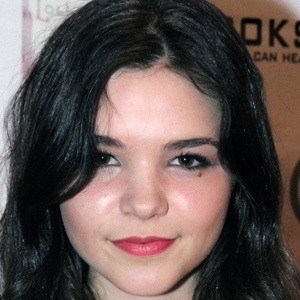 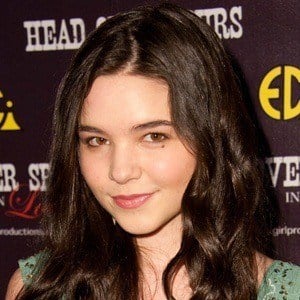 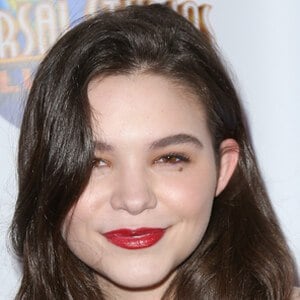 Louisiana-born actress who played Krissy Chambers on the CW's Supernatural and appeared as Annie Lisbon on CBS's The Mentalist.

She appeared in a commercial at the age of two and began taking acting classes when she was six years old. She moved to Los Angeles at age eleven and quickly began booking theater, film, and television roles.

She was a contestant in the 2009 Miss California Teen USA pageant.

She has three younger sisters, Mallory, Mahrynn, and Marissa, and a step-brother named Taylor.

She and actor Jon Tenney both appeared on the TV series Major Crimes in 2013.

Madison McLaughlin Is A Member Of