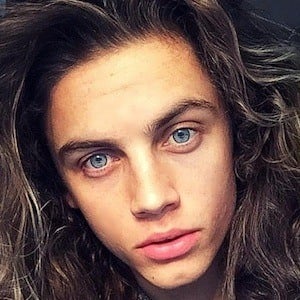 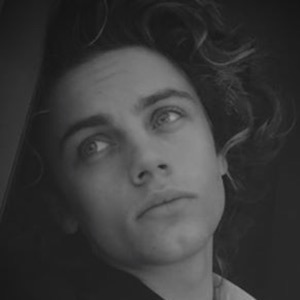 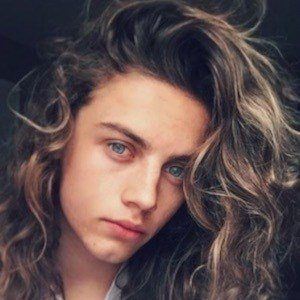 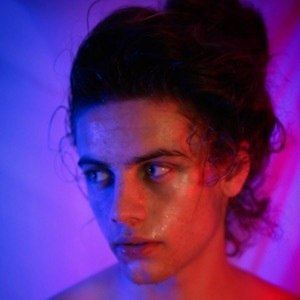 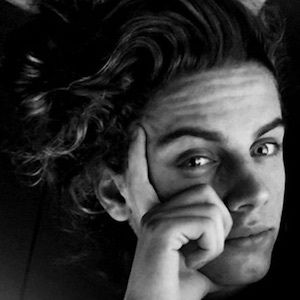 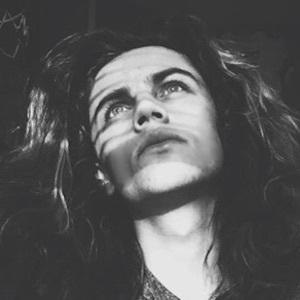 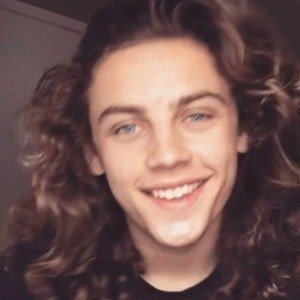 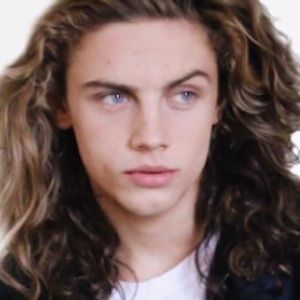 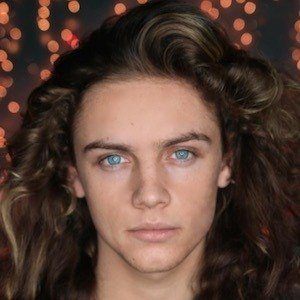 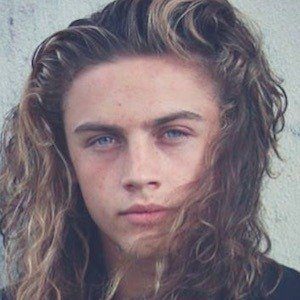 Social media sensation who gained fame posting photos and Dubsmash videos to his Instagram account of more than 70,000 followers. He gained much of his popularity for his close appearance to One Direction's Harry Styles.

Through his social media fame he has become a MSA represented model.

He has featured his sister Meagan on his Instagram.

He hungout with fellow Instagram superstar Alex Hayes at Playlist in 2017.

Madison Perrin Is A Member Of