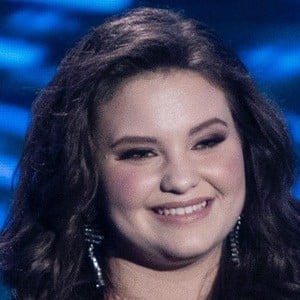 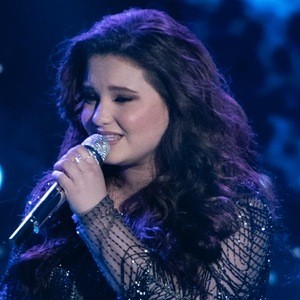 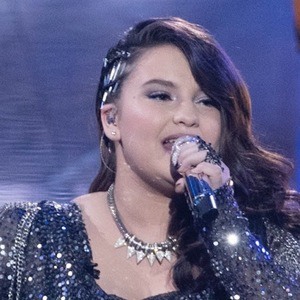 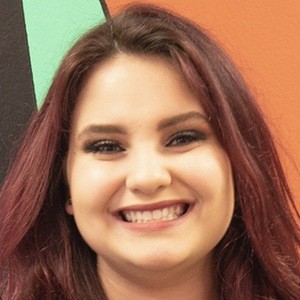 Singer and guitarist who came in third on season 17 of American Idol in 2019. On the show, she performed songs like Jessie J's "Domino" and Pat Benatar's "We Belong."

She grew up in Latham, New York, where she attended Shaker High School.

She released her debut single, "Need a Little Heartbreak," in 2018.

Her father has owned a restaurant in New York.

She sang Smokey Robinson's "Who's Lovin' You" at her American Idol audition.

Madison VanDenburg Is A Member Of