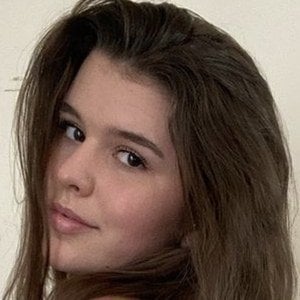 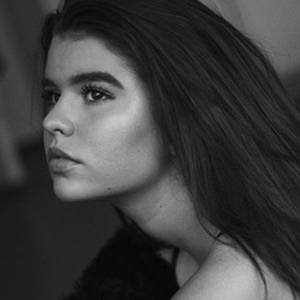 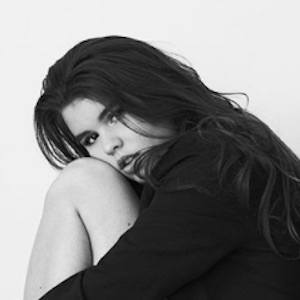 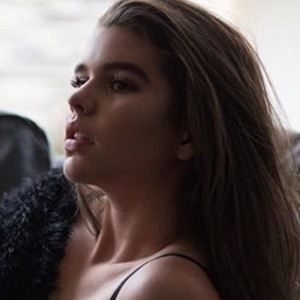 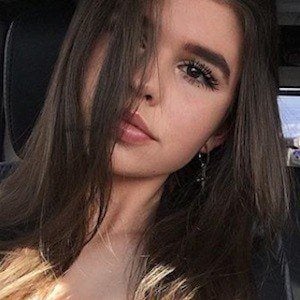 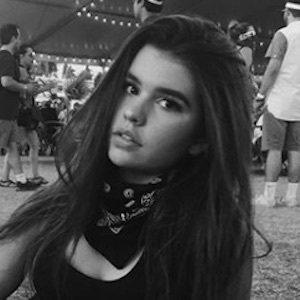 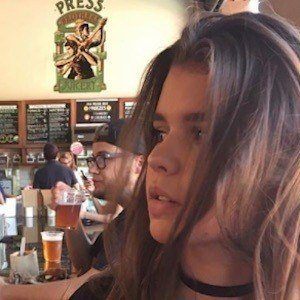 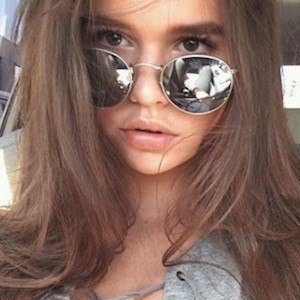 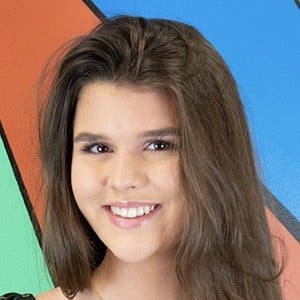 Actress most notable for her role as Bianca on the Nickelodeon series Henry Danger.

She was active in community theater in Huntsville, Alabama.

She trained at Chameleon Audition Survival Training and Improv Your Acting, both in Toronto, Canada in 2013.

She was born in Kingston, Ontario, Canada and later moved to California. She has a sister named Morgan as well as an older brother.

She was featured in Henry Danger starring Jace Norman.

Maeve Tomalty Is A Member Of