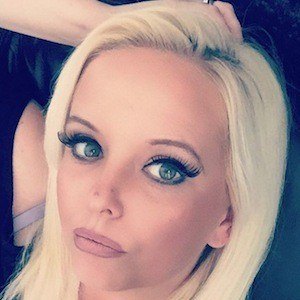 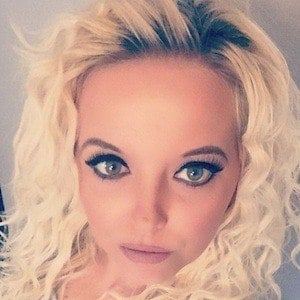 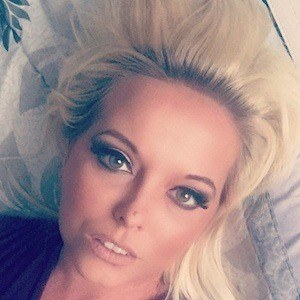 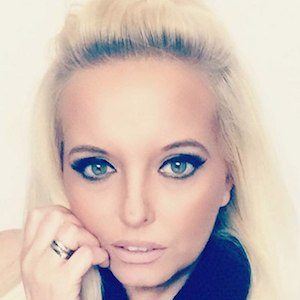 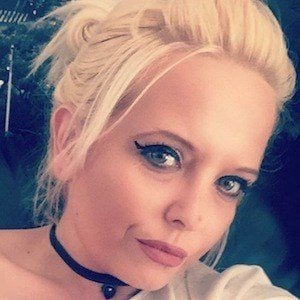 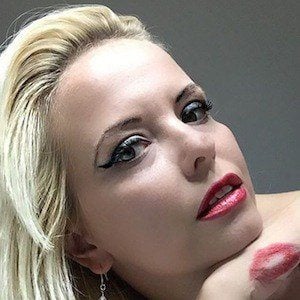 Polish-Canadian recording artist and dancer who became best known for her live streams on the platform YouNow. She became a YouNow partner in November of 2015 after creating her account two months earlier. She earned verification on her Vevo channel.

She was 14 years old when she began her career as a professional singer, performing in local clubs around Ontario and the Midwest of the US.

She released an album called Who I Am, and had a single called "This Is It" which was #1 on Detroit's 96.3FM "The Radio Cafe."

She has a son.

She and Cristian Oliveras have live streamed together on YouNow.

Magda Kaminski Is A Member Of