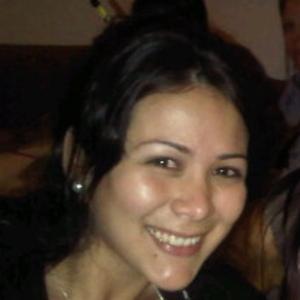 Peruvian actress and television host who is known for her role in the 2006 film Black Butterfly for which she won the Best Actress award at the International Iberoamerican Festival of Ceara. She is also known for her work on the series Al Fondo Hay Sitio.

She first started pursuing acting at the age of thirteen when she enrolled in a workshop at the National University of Engineering. She shortly after made her television debut on the series Mil Oficios and in 2004, she gained further attention playing Dina Paucar in a miniseries about her life called La Lucha por un Sueño.

She was featured as a guest judge on the dancing reality series El Gran Show in 2016.

She was born and raised in Lima, Peru. She was in a relationship with Moisés Vega.

She starred alongside Monica Sanchez and Denisse Dibos in the series Al Fondo Hay Sitio.

Magdyel Ugaz Is A Member Of